Sodium Alginate a natural product with the chemical formula Na C6 H7 O6 which is derived from the cell walls of brown algae. It is used in the food industry as a thickener, to increase the viscosity of liquids and as an emulsifier.
The use of sodium alginate in the restaurant industry was first introduced by Ferran Adria who created the concept of spheres/pearls in his world famous restaurant El Bulli in 2003. The idea being that a liquid is thickened with sodium alginate and submerged in a bath of calcium chloride to create spheres, also know as the process of spherification. Ferran showcased his new concept on the restaurant menu in the form of his famous Rockmelon Caviar and Mango and Tea Ravioli.
It can be applied in other areas of cooking, for example in thickening sauces and creating gels. Unlike gelatine you can heat/cook your sauce or gel without it melting and becoming liquid. Used as an emulsifying agent and to increase viscosity, sodium alginate helps suspend particles within a solution, for example vanilla bean in a pannacotta will remain mixed throughout the mixture instead of sinking to the base of the finished product. 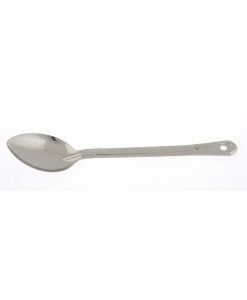 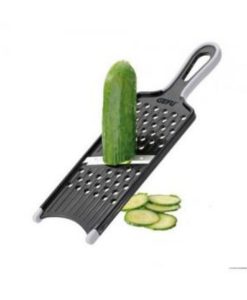 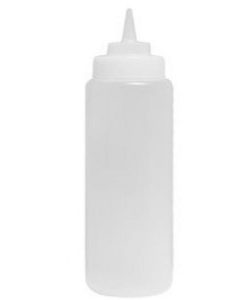 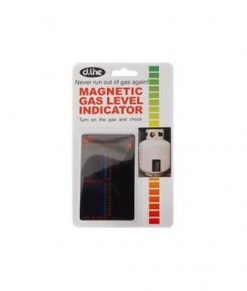 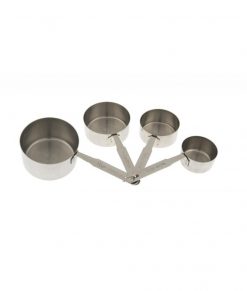 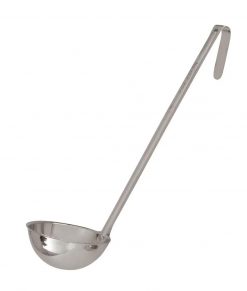 All orders placed over this period will be processed and dispatched as soon as we re-open.