The concept behind the development of the GLOBAL series was to bring together Italian design aesthetics, German durability, and Japanese precision. With an insistence that these three elements be melded without compromise among any one of them, development began in 1978 with a two-pronged approach focusing on design and technology.

YOSHIKIN, since its establishment, has been developing and accumulating various know-how and ideas through the manufacture of tableware products. These activities led us to one conclusion that to take maximum advantage of the potential beauty inherent in the material-beauty of color and beauty of modeling which each material possesses latently-is the culmination of designing. From this view point, the concept “a knife made of a single piece of stainless steel from the point of the blade to the butt of the handle” without including foreign material, was perfected. We requested industrial designer Komin Yamada to design a new knife based on the above concept, which gave birth to GLOBAL knife.

After stamping the stainless steel blank into the shape of the blade, it is heat-treated at about 1000 degrees centigrade. After that, it undergoes the rapid cooling at minus 80 degrees centigrade. This “sub-zero treatment” increases the hardness of the blade, and the enhanced uniformity of the stainless steel’s crystalline structure leads to the improved cutting qualities. After this “sub-zero treatment,” the knife is once again passed to another heat treatment that takes about four hours. This tempering process makes the knife stronger, and tenacious.

The GLOBAL knife edge has a convex cross-sectional shape. From the ridge to the point of the blade, the edge is not a straight line, but rather forms a gradual curve. This makes the edge more effective for cutting, and the cut foods separate from the blade easily. After much trial and error, this shape was chosen as the best in terms of the excellence of cutting qualities and overall ease of use. 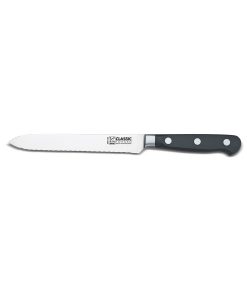 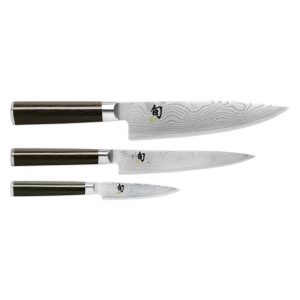 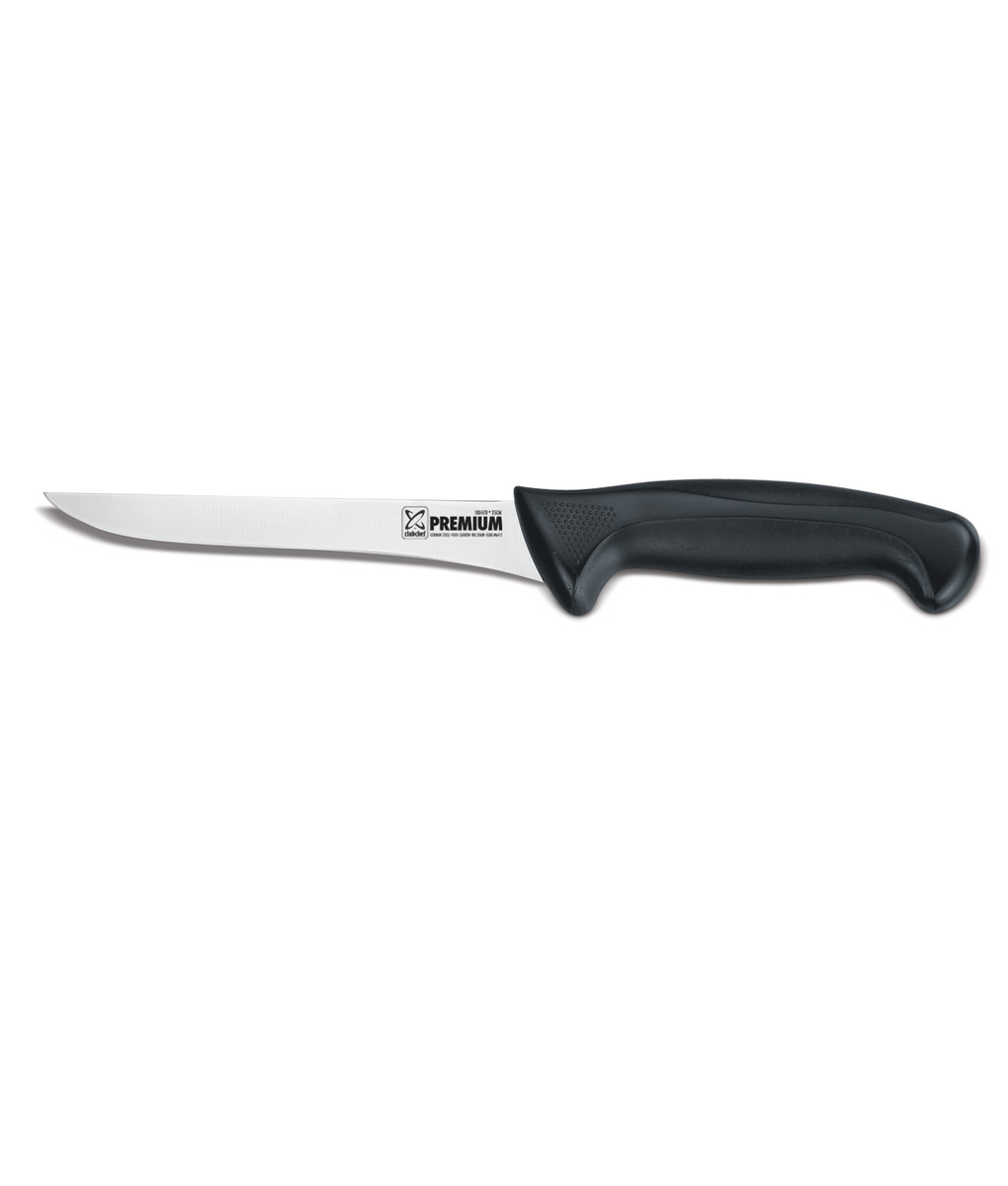 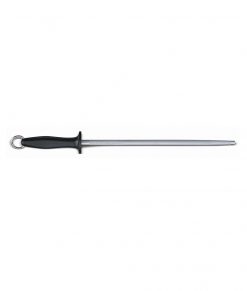 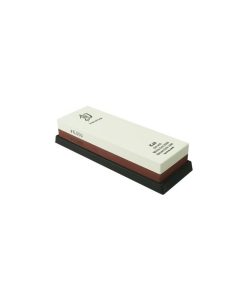