“A cuisine unlike anything I’ve ever had in my life.” – Daniel Humm, Eleven Madison Mark

“I believe that cuisine is the most important link between nature and culture.” – Alex Atala

At D.O.M. in Sao Paulo, widely regarded as one of the world’s best restaurants, you won’t find the traditional staples of fine dining on the menu. For the past 15 years, acclaimed chef Alex Atala – a native of Brazil and the only chef named one of TIME magazine’s 100 Most Influential People in the World in 2013 – has refused to import any ingredients traditionally found in the European kitchens where he once trained. Instead, Atala scours the lush bounty of the Amazon for indigenous produce and proteins, crafting a cuisine that is steeped in classical techniques yet distinctly and uniquely Brazilian.

D.O.M.: Rediscovering Brazilian Ingredients is Atala’s first major cookbook. Here, he offers an in-depth look at the products and creative process that make up his innovative cuisine. The book features 65 recipes such as Fresh Heart of Palm with Scallops and Coral Sauce; Lightly Toasted Black Rice with Green Vegetables and Brazil Nut Milk; Lamb Hind Shanks with Yam Puree and Pitanga; and Priprioca, Lime, and Banana Ravioli. 150 stunning color photographs bring each dish to life and reveal the lush, vibrant landscapes of Atala’s Brazil. The result is an immersive experience that transports readers into the streets of Sao Paulo and the rain forests of Amazon. Also featuring an introduction by chef Alain Ducasse, D.O.M.: Rediscovering Brazilian Ingredientsexplores the mind of one of the world’s best chefs as he captures flavors that can be found nowhere else in the world. 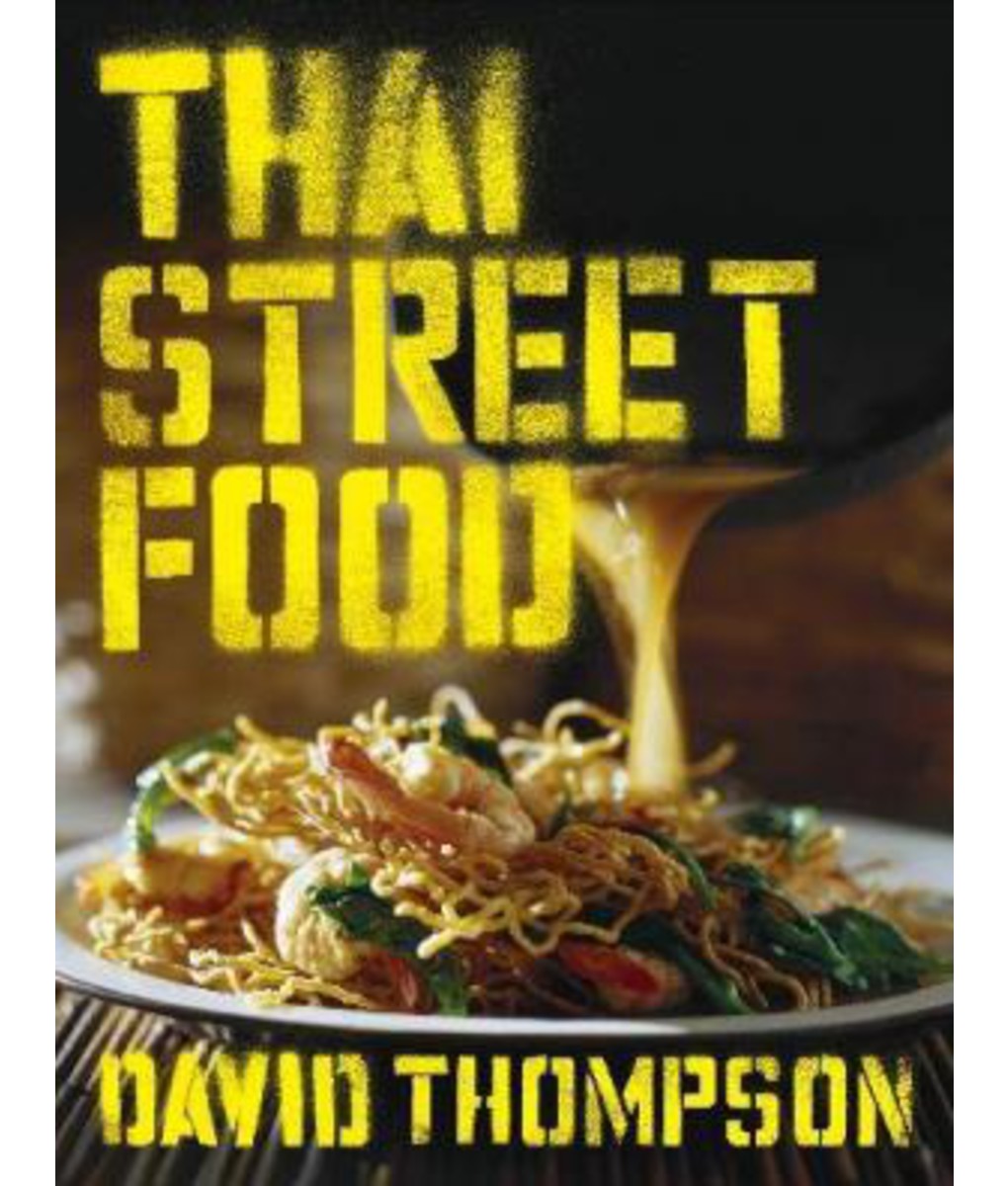 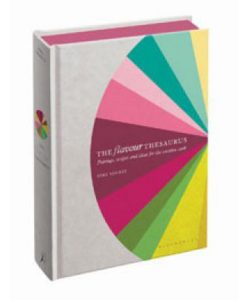 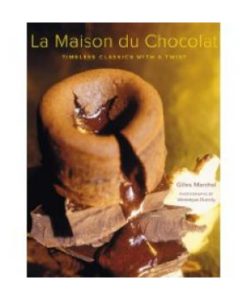 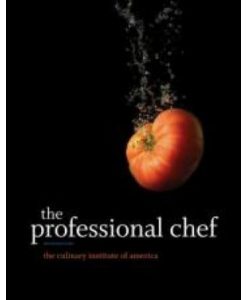